I am pleased to announce that the second installment of The Bowman Boys was just finished. 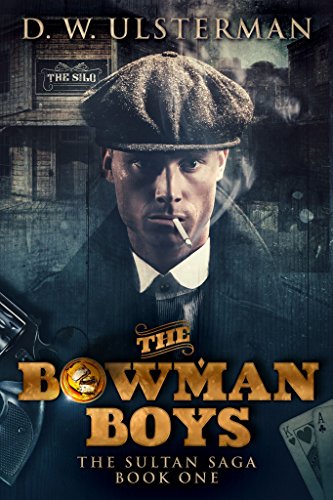 Now, we send it off to the editors for their review while the cover art folks take a shot at pleasing me as well. I’ll keep you updated as the final improvements are completed and a release date draws near.

And then soon I will be initiating the beginnings of what will become book #7 of the San Juan Islands Mystery series (currently scheduled for a spring/summer 2021 release) which has been generating some BIG sales this past year thanks in great part to all of your word-of-mouth support.

As for my immediate plans, being something of a creature of habit, and as a tip of the hat to two of my favorites, Hank Moody and Charles Bukowski, (who the character of Moody was partly inspired by) I crank up some Zevon and take a moment to appreciate what I hope proves to be a job well done.