I’ve been enjoying Bob Dylan’s new releases that he dropped on the world without fanfare or pre-publicity. First came “Murder Most Foul”.

It was a solid effort but not enough to require more than a few listens.

Then came this week’s “I Contain Multitudes.”

For decades a question has often hovered over the enigmatic, nearly 80-year-old Dylan – who is he really?

This new song might come closest to answering the riddle. For me it was this line that made me stop, sit up, and then go back to hear it again.

“What more can I tell ya? I sleep with life and death in the same bed.”

Full disclosure – I have every intent to steal some version of that line in an upcoming book. It’s so character-worthy, saying so much while saying so little to those not paying attention and therefore unworthy of further attempts at explanation.

Listen for yourself. Do it in a space free of distraction. Let it whisper to you, push and pull your consciousness, and lead you on your own unique path of distant memory and future paths not yet taken. Perhaps you’ll get it. Perhaps you won’t. Dylan truly doesn’t give a damn either way and God bless him for that.

I give you Bob Dylan’s, “I Contain Multitudes.” 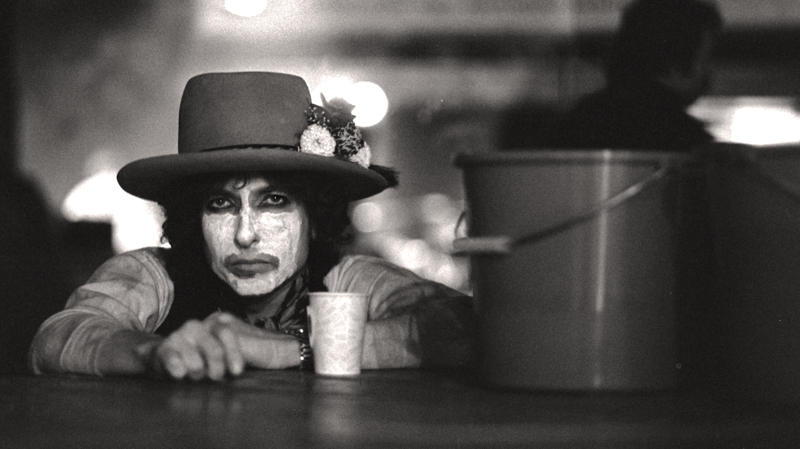