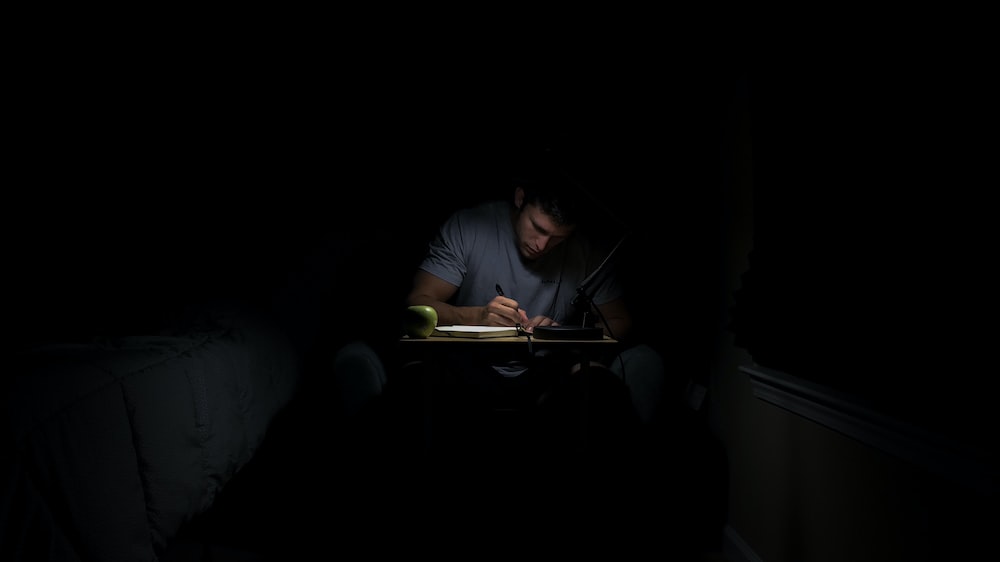 The first thing I need to get out of the way on what is the inaugural post of my ongoing ALL THINGS WRITING series is an apology.

You see, I didn’t realize how little communicating I’ve been doing with all of you of late until someone made a request that I run a sale “…like you used to do all the time.”

So, after putting the Kindle version of my novel SAVAGE on sale this week for $0.99  (**special bonus deal alert**) I started thinking about how I needed to do a much better job of staying in touch with those who read my books. This blog series will be my attempt to do just that and the subject will be devoted, as the title says, to all things writing.

I was recently asked that question by a potential reader of my SAN JUAN ISLANDS MYSTERIES series. It was a reaction to an advertisement for the series likening it to the very popular Stephanie Plum mysteries by Janet Evanovich.

Hmm. It was to-the-point and really got me thinking.

Other readers have already stated they enjoy both series so there is likely some cross-over appeal between the two main characters, Adele Plank (The San Juan Islands Mysteries) and Stephanie Plum. There are also differences. Where Plum is heavy on the bravado and snark, Adele is much more introspective and spiritual. And while they both share a bit of tongue-in-cheek sensibility, there is no doubt Adele is the more consistently serious of the two. The humor in the SJI series most often comes from the interplay between Adele and the secondary characters of Roland Soros, Lucas Pine, and Tilda Ashland. There is not the near-constant repeat of wise-cracking kick-assery that you find with the Plum series but rather some moments of clever observation and/or subtle sarcasm. (The bathtub scene between Adele and Lucas would be a prime example — one that readers have pointed to as being among their favorite.)

That is not to say Evanovich’s Stephanie Plum isn’t good — it is. The series is clearly influenced by the works of Elmore Leonard which I consider very high praise. No one was better at creating a seemingly simple turn of phrase than EL. When it comes to writing, simple-good is HARD. EL was consistently simple-great and that’s damn near impossible for us mere mortals. Janet Evanovich bumps up against that simple-great realm more often than most and it’s a welcome compliment any time someone favorably compares my work to hers.

Humor is a funny thing. (see what I did there? 🙂 ) What some call funny others dismiss as obnoxious. A writer has to find the proverbial sweet spot or risk coming off as trying too hard or not trying at all. Mark Twain, among the greatest of all American humorists, put it this way:

“Laughter without a tinge of philosophy is but a sneeze of humor. Genuine humor is replete with wisdom.”

It’s a quote which makes me think of comics like Richard Pryer, George Carlin, Dave Chappell, and Robin Williams — observational humor rich with human experience, frustration, and suffering, all things that have been given a home in my own SJI Mysteries series.

The above scene depicts the kind of laughter that comes from pain. It’s a reflection of universal experience that cuts across the superficial borders of race, religion, and gender.

We all laugh because we all cry.

Good writing holds to that basic truth and uses it as clean fuel for the narrative fire.

So, throw another log on, warm your hands, and get to it.

Kevin Costner Co-Star, Greg Patmore, Is The Voice of D.W. Ulsterman’s “The Irish Cowboy”
“He Dropped Me.”