Those Two Years My Life Was Almost Perfect…

UlstermanBooks.com > Entertainment > Those Two Years My Life Was Almost Perfect…

Work today means sitting and pounding at the keyboard hour after hour after hour. There was a time, though, when I actually worked a lot more. As in nearly every hour of every day was filled with me doing something-going here, arriving there, and back again. 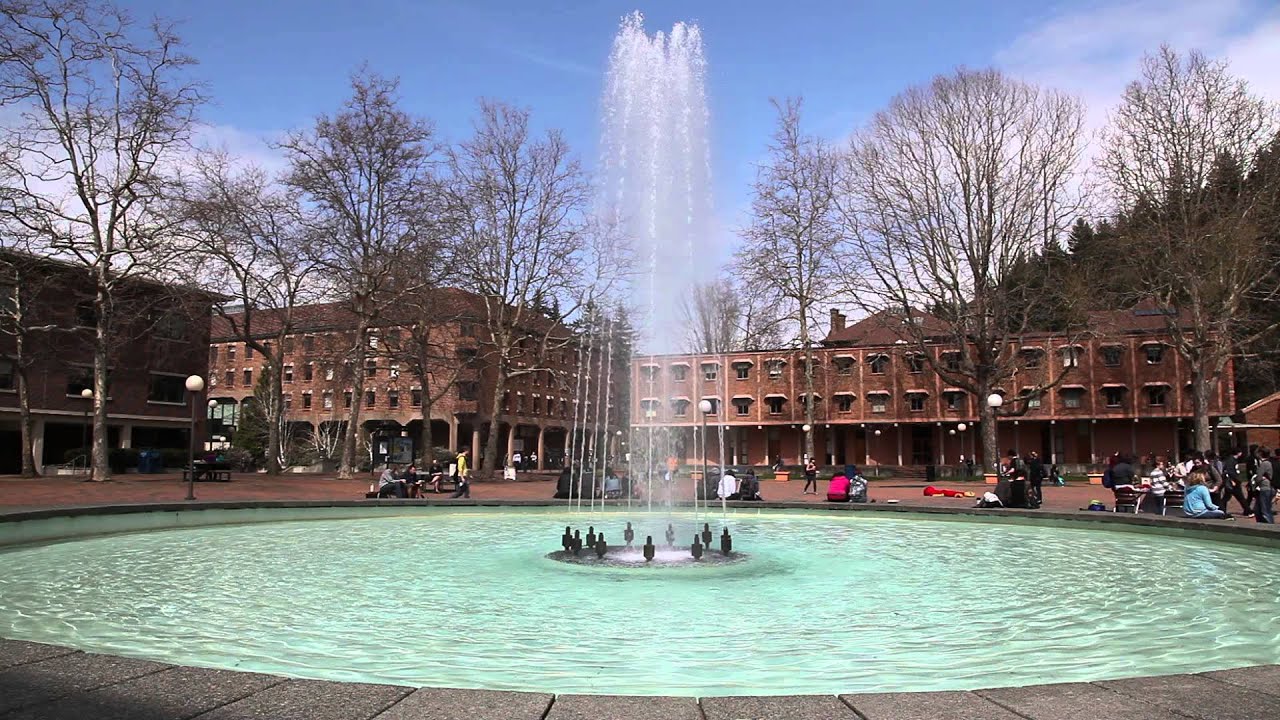 I loved it and I should have appreciated it more. Youth often doesn’t lend itself to reflective appreciation though.

It was two near-perfect years at college. After getting past the awkward ‘settling in’ phase that is freshman year (which included a university-mandated alcohol and drug addiction awareness program after an unwise altercation I had with a resident hall adviser) and before the ‘get it done and go get a job’ stress of senior year, came a new life off campus renting a house on the letter streets, working two jobs, late-night studying in the basement floor of the library (I actually used the location for a scene in my novel, THE WRITER.) and of course time spent with the intoxicatingly attractive young woman who would later become my wife.

Each day began at about 8:00. I had learned during my freshman year to try to avoid those morning classes if at all possible. It was a quick shower, jeans and a flannel shirt, and a duffel bag filled with my basketball shoes and shorts and books and papers. After a quick hop and a skip out the back door I settled behind the wheel of a classic BMW 2002 I had picked up from an old Egyptian car dealer (he shows up in my novel, SAVAGE) who had allowed me to make payments while driving the car. (Looking back on it I can’t believe he trusted me but he did.) 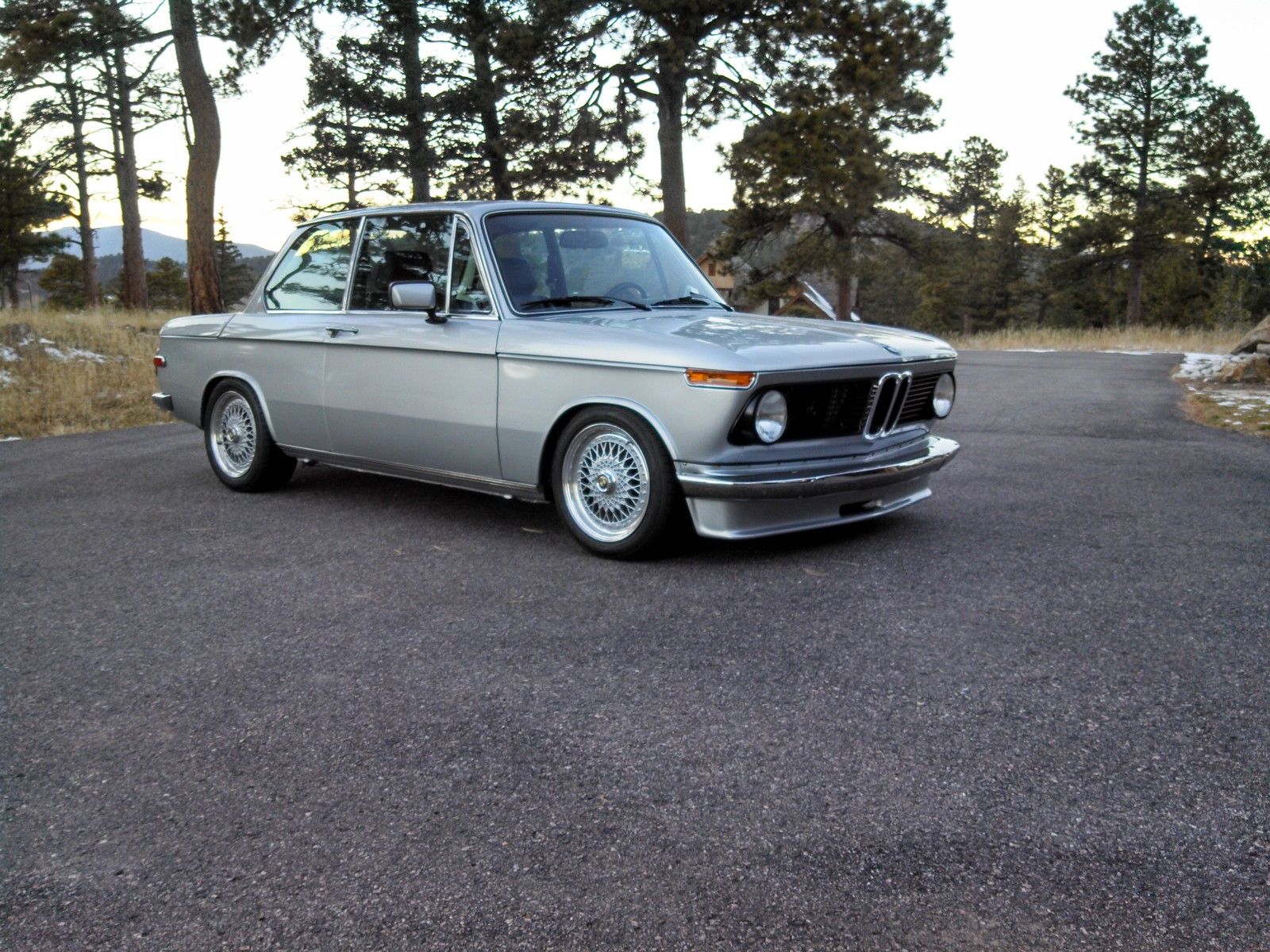 I had upgraded the stereo system and speakers so that when the bass notes hit it felt like someone was punching you in the chest. (Silly, I know, but I was 19 and thought then that the more noise I made in the world the better.) That 10-minute morning drive from the house to campus was something I really looked forward to. There was none of the stress of my daily life today. No worries of mortgage payments, or book deals, or family members getting sick. It was just me, my sweet ride, and some music blasting. One of my go-to favorites was David Bowie’s Fame. At a stoplight I would time my gear shifts to the beat. The music thumped, the rear tires chirped, and off I went silently daring anyone to get in my way. One morning I was pulled over by city police for not having a front license plate. She was a youngish female officer who gave me a smile, complimented me on my car, and let me off with a warning. I had a gut feeling that this would be the reason why I was pulled over because I had done everything else that was required of me. I had vehicle tax. I had the relevant car insurance policy for my needs, and even pointed one of my family members in the direction of this usaa auto insurance review to ensure that they had the relevant coverage and protection too. I was good like that. The only problem I had, however, was not having a front license plate. To be honest, I was surprised that the police officer let me off, but I should probably sort them out so it doesn’t happen again. That little moment pretty much sums up how my life went in those days – a few warnings here and there to slow down and be more careful, all without having serious repercussions.

It seemed a whiplash smile, good looks, and the luck of the Irish were all I’d ever need. Get old? Me? Nah, never gonna happen…

The biggest pain of the day was finding decent parking on campus. I had a few secret go-to spots that usually allowed the BMW a nice place to rest while I was off to class. After those classes it was to the gym for two or three uninterrupted hours of basketball. I was what was referred to then as one of the ‘gym rats.’ We were a collection of 20-30 young men who arrived each day and attempted to hold the court. You win you stay. You lose and it’s off to the side to wait for a turn you might not get. I have to chuckle at the term “toxic masculinity” that is thrown about these days. What went on in that gym was hardly toxic but rather a whole lot of barking bluster and the occasional physical challenge. One had to carve out space if you were to be respected. It took me nearly all of my freshman year to earn the right to show up, lace up, and call for the next game, and then have four others jump at the chance to be on my team. And by sophomore year in college my basketball skills were far beyond where they had been in high school. (I know this because I went back to my high school during a break and played with their varsity team and lit those poor kids up.)I was stronger, faster, and had a court swagger that even the urban ballers acknowledged. (That and my quick willingness to fight them if I thought I had to which they seemed to respect even more than my game.) Enough skill in fact that one of the university assistants who also played pickup games with us encouraged me to try out for the team. I gave it some thought but ultimately declined. Basketball was something I enjoyed but I didn’t want to go back to making it my life. Besides, I was a white six-footer. It’s like Clint Eastwood says. A man has to know his limitations.

After basketball it was either to another class or my job on campus supervising the weight room and/or the swimming pool. If it was the weight room I lifted. If it was the pool I swam. Earning a few bucks while working out was pretty cool. If I wasn’t studying or in a class I rarely ever just sat. It was always go-go-go.

Early evening was spent at my second job cleaning offices after hours. I had two banks, a dental business, a real estate building, and the airport lounge in my rotation. I always did the airport last for a couple of reasons. The first was because it was outside the city and the second reason was they always had those little bags of salted almonds lying around. There were nights a few of those bags was my dinner. And here’s the thing. I didn’t lament having to scavenge for bags of nuts like some poor impoverished squirrel, to get by. I actually considered it a blessing that I had a job that allowed me to do so.

Not that many people can say good things about their job. Granted it is just a small thing to appreciate, but to someone like me, it can make a massive difference. All I can say is that I’m very grateful to have a job. My friend has been looking for ages, and he has yet to have any luck. I don’t want to get soppy here or anything, but it makes me upset. He is such a hard worker and would be a great asset to any business. Although, I hope he took my advice and updated his resume. He does lots of volunteering and he’s recently graduated – all great points to include. Maybe he should look for professional resume writing services, like this one in Maryland (https://www.arcresumes.com/local/maryland/) as they will be able to give him a better chance of securing the job of his dreams. Whatever he decides to do though, I hope he gets a job soon because he is potentially missing out on tasty bags of nuts, like I get the pleasure of eating almost every day. Don’t worry, they are free! I’d wolf down a couple of bags as I cleaned the lobby and then take a third bag for the drive home (stereo blaring) and be happy I didn’t have to pay for food.

Once back home it was an hour or two of study time and then I was out the door again to do some running. My letter street house was near one of the local high schools. I’d go to the track in the evening when no-one was there and do a quick mile or two. One night I noticed an older black man who appeared to be homeless watching me. When I was done and bent over with my hands on my knees catching my breath he came up to the fence that separated the track from the road and asked me how fast I was.

“Fast enough,” I said. He chuckled and nodded. “Got that right. Legs like that take a man anywhere. You is white lightning!” The compliment made me look at him more closely. Though he was disheveled and had clearly seen better days there was a nobility to him that I found fascinating and I started to wonder what had happened in his life that had brought him to that moment standing on the other side of a chain link fence talking to a college kid who had just finished his run. Many years later I used this same man as the inspiration for a character in my RACE WARS series.

After my run it was a visit from my girlfriend or I would go to see her. Sometimes we studied together. Other times …

Weekends were more basketball, more studying, and more work. We had a close-knit group of friends we would hang with. Names like Rob, Nancy, Beth, Nate, Tracy, Amy, and a few others. There were parties but they were normally a low-key affair. Some drinking, perhaps a little smoke, bonfires by the tracks, or a late-night stop at Denny’s for platters of fries and onion rings. (Apologies to the wait staff-I fear we were not always on our best behavior.) The best part was when we got together to watch a bit of TV and catch a movie. We always felt that there should be better channel options, the kind we can get when you subscribe for Dish TV Packages click here. Besides that, we talked classes, a little about the future, but mostly we just enjoyed sharing those moments when we all seemed to sense that life need not be taken too seriously.

My goodness they were good times.

I really had no idea how good they were, how easy it all was, and how quickly those easy days would be over.

Sing us out, Eddie…

Whiskey, Weed, And Warren Zevon. It’s The Little Things… (Roche Harbor Rogue Update)
“She Loves Me Like Jesus Does.”