UlstermanBooks.com > Entertainment > The Troubled War Veteran Who Became “The Hermit Of Matia” In The San Juan Islands…

Readers of my San Juan Islands Mystery series will likely recall the term “Matia” from book #3 of that series, Murder on Matia.

I’d like to take a moment to share some history about that island and its continued influence on the characters and events of the series including that of a Civil War veteran who finally found some personal peace on an island far removed from the horrors of that terrible conflict.

(And don’t forget to check out the new release, Turn Point Massacre, below!) 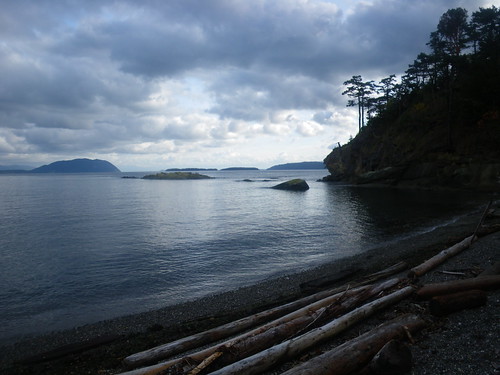 His name was Elvin H. Smith, a former soldier of the Union Army who spent several subsequent years as an agent for the Northern Pacific Railroad which included time spent in Bellingham, WA. It was there Smith learned that the federal government was considering opening up the uninhabited 145-acre Matia Island to homesteading. Smith, by then in his mid-50’s, ventured across the water and stepped onto Matia’s beaches in April of 1892.

For the next 30 years the Civil War veteran made that little island his permanent home. Visitors, though rare, were always welcome by Smith who had become something of a spiritual guru for people seeking peace and solitude away from the increasingly frenetic pace of a 20th century world. It was a physical and emotional cleansing process Smith called “Therapeutic Suggestion”.

Smith was both intelligent and capable, building a sturdy cabin overlooking the small bay that occupied the island’s southeast corner. He likened Matia’s soil to the nutrient-rich earth of Kansas and was known for growing some of the most robust fruits and vegetables in the area. He also raised sheep, rabbits, and chickens. Though affectionately called a hermit by his island neighbors, Smith was actually quite sociable. Each week, rain or shine, he would row the 2 1/2 miles of open water that separated Matia from the north shores of nearby Orcas island, and then walk another two miles through the woods to the outpost of East Sound where he would collect his mail and stock up on supplies.

Friends would sometimes return to Matia with him and stay there for weeks or even months at a time.  He enjoyed drink, good food, and raucous laughter. Matia was far removed from the horrors of the Civil War that Smith himself admitted had earlier turned him into a dangerously angry man and he embraced the serenity of island existence with the deep-rooted appreciation of one finally freed from a long prison sentence. His life was finally and truly his own.

That life was a long one. While many of Smith’s former mainland acquaintances died off, he lived on, remaining remarkably strong and healthy. (A trait that is uniquely consistent among longtime San Juan Islands locals even to this day.) In 1920 when Smith was well into his 80’s some of his neighboring island friends began to worry for his well-being as they would watch him still rowing across the water for his weekly Orcas island visits. Smith politely listened to their concerns and told them he might one day move onto Orcas island permanently right before once again rowing back across the water to return to his beloved Matia. His one concession was eventually changing out his oars for an outboard motor-powered skiff.

Less than a year later while crossing the channel during a storm with his friend and fellow Civil War veteran, George Carrier, Smith’s little boat disappeared. The bodies of both men were never found, though, some of their supplies later washed up onto various beaches in the area. Two empty graves bearing their names are located within the Mount Baker cemetery on Orcas. 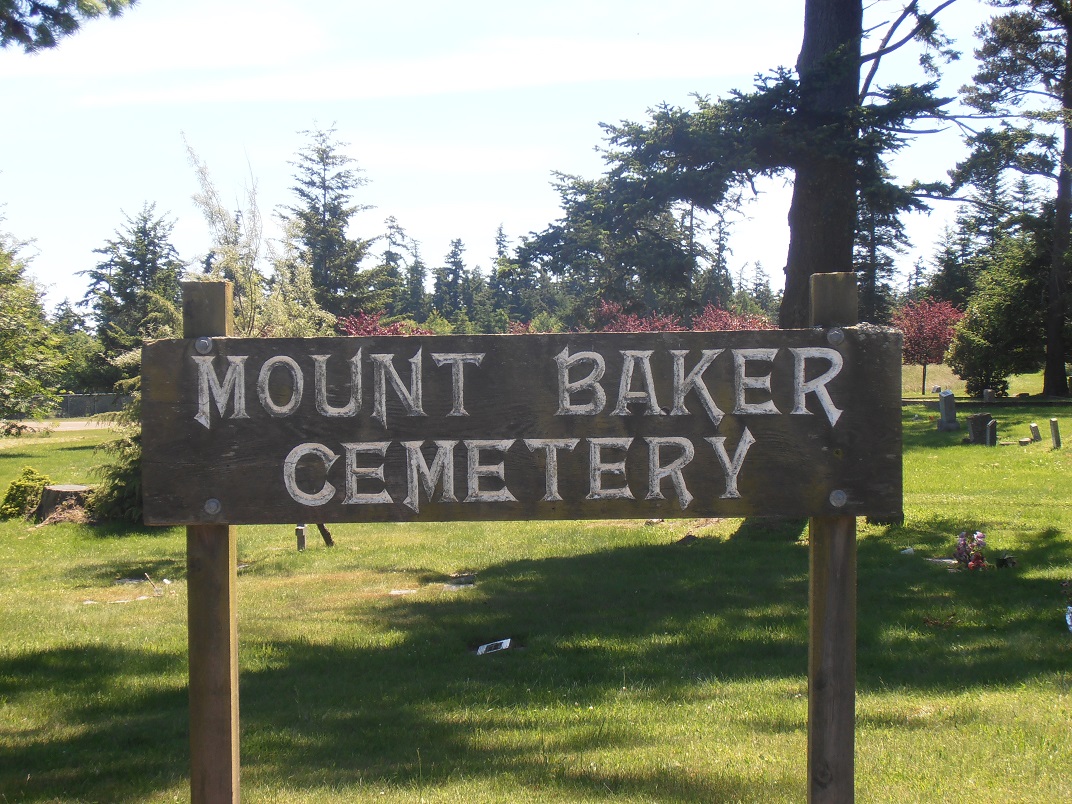 Elvin Smith was 86 when he was lost to the dark and churning waters of the islands he loved so much and to this day visitors to Matia can still find remnants of the cabin and fenced property where he once lived more than a century ago.

It was Smith’s story that became the inspiration for the character of Brixton Bannister in the San Juan Islands Mystery series  . Like Elvin Smith, Brixton was attempting to flee the personal horrors a past life – in his case that of a Hollywood actor drenched in the self-inflicted wounds of abuse and addiction. Brixton’s story is an integral part of the brand new release of the series, Turn Point Massacre:

It’s within that story where the primary protagonist, Adele Plank, races to save Brixton from both himself and the potentially deadly actions of some especially dangerous enemies.

The entire series is available to read in both e-book and paperback formats HERE  and  HERE.