Songs To Live And Die By: BITTER SWEET SYMPHONY

Hadn’t thought about this song in quite some time until I came across a recent article detailing how Mick Jagger and Keith Richards gifted the full rights back to Richard Ashcroft of The Verve. It’s a rather remarkable story-behind-the-story of how the royalties for Ashcroft’s 1990’s super-hit went to Jagger and Richards for the last 20 years because a court ruled it had sampled an earlier Rolling Stones tune. Those royalties likely represent many millions of dollars.

Royalty disputes aside, Bittersweet Symphony remains among the greatest of the 90’s Brit-pop invasion and one I instantly took a liking to upon first listen.I’m happy to have been reminded of it again and happy Ashcroft can (hopefully) earn a few more dollars from what remains a modern music masterpiece of sullen, world-weary reflection. 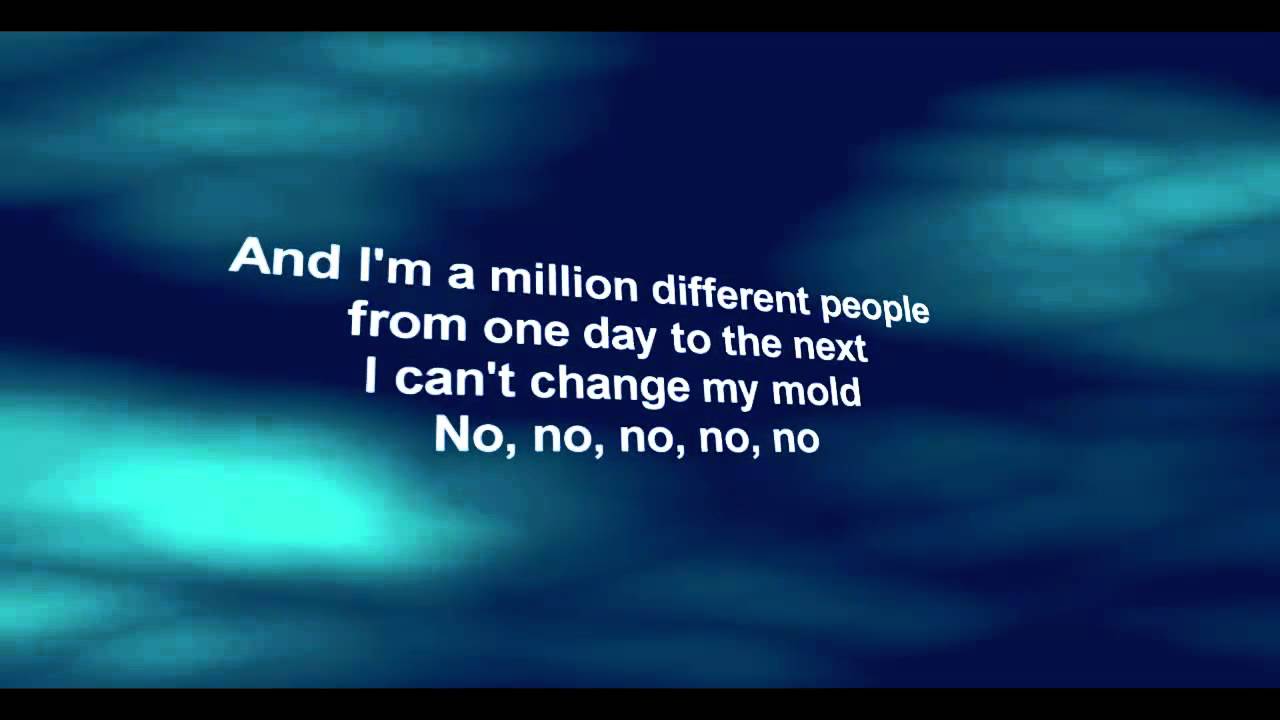 On a somewhat related aside, I had a leather jacket just like the one Ashcroft wears in the video. Back then we were of similar height and build, and yes, a very similar walk. It was a whole package I had put together in my teens after reading a book on Elvis in which Priscilla described Elvis’s walk as “panther-like.” I decided that was the kind of walk I wanted to develop as well. I’m not sure I actually pulled it off (probably not) but in my mind, it was all good: shoulders back, head up, and enter a room crotch first. (I know, I know. As I said, I was young with veins coursing with a degree of confidence I now find alarming. It’s a small miracle someone tougher didn’t put me in my place. I’m certain it would have done me some good.)

Anyways, without further delay, here’s Bitter Sweet Symphony. Crank it up and enjoy . . . 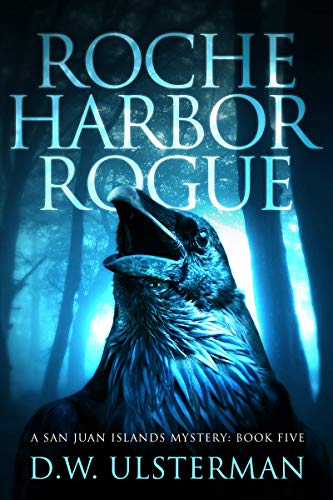