“Jesus hit him with a blinding light, and then his life began. I said YEAH…”

UlstermanBooks.com > Entertainment > “Jesus hit him with a blinding light, and then his life began. I said YEAH…”

Those who pay attention to such things as this often declare the Rolling Stones didn’t release any single worthy of attention since the 1981 song that was, Start Me Up. (which was actually written years earlier.)

In 1997 as part of their Bridges to Babylon album (which is a solid effort in and of itself) was the brilliantly paced, Saint of Me single. 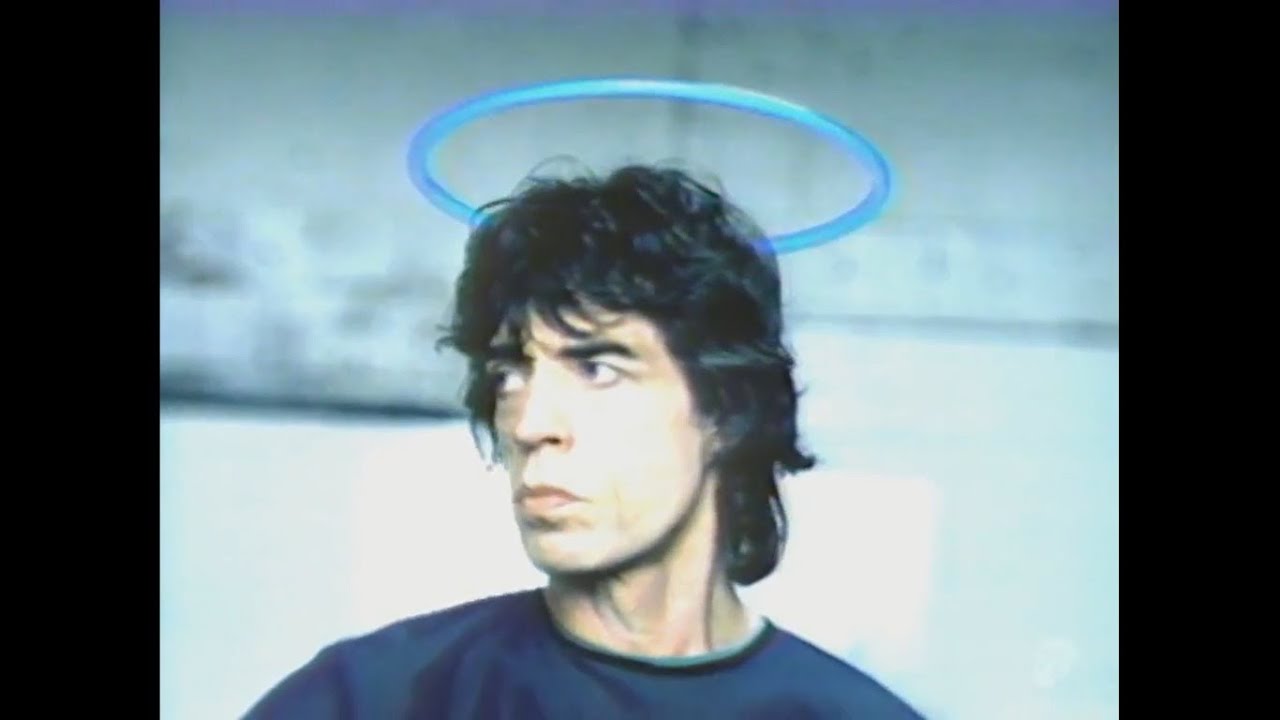 It is difficult to believe we are already almost twenty-years on from Saint of Me.

If not for it being a product of a band that had left such a large and influential print upon the popular music of the 60’s and 70’s, Saint of Me would likely be far more highly regarded than it was at the time.

It is also among the strongest lyrical attempts by Jagger-Richards, a duo that once blazed an apocalyptic songwriting trail that scorched the earth of rock -n- blues for two decades before personality conflicts and easy living made those ventures far and fewer between:

And I do believe in miracles
And I want to save my soul
And I know that I’m a sinner
I’m gonna die here in the cold
I said yes, I said yeah…

The song’s music video was quite good as well:

But even better was seeing the band play Saint of Me live, which yours truly was fortunate to have done at a time when I was still just barely young and dangerous enough to feel the essence of the track in me bones as the juxtaposition of familial obligation was in near constant conflict with the desire to maintain some semblance of one’s former and more carefree self. I can recall the smile on Mick Jagger’s and Keith Richards’ faces as they looked out at the audience who was singing the lyrics of a NEW Rolling Stones song back to them and how much they appreciated the audience doing so. It was a moment that allowed them to realize they were still relevant, a discovery which ironically, is a key component to the song itself – a sort of shared baptismal experience in which the Holy Spirit is the yet remaining defiance of youth that demands it still find a home despite the challenge of passing years and the burden that is too often unfavorable self awareness.

Yeah, we’re older, perhaps wiser, and certainly more responsible, but don’t think for a moment we don’t still have some bite left in us, kid…

Author D.W. Ulsterman lives near his beloved waters with his beautiful wife of 22 years, and their two teenage children, along with two cats and two dogs.

Many of Ulsterman’s personal interests are reflected in his works, including an unyielding love of America, politics, music, and helping to secure a better future for generations to come.

All of his novels are available for purchase  HERE