D.W. Ulsterman Explains What It’s Like To Kill Someone…

UlstermanBooks.com > Entertainment > D.W. Ulsterman Explains What It’s Like To Kill Someone…

I’ve killed dozens of people in the course of my writing career. From intrepid old soldiers to corrupted politicians, it seems no-one, regardless of how loved and/or admired, is completely safe from a single turn of phrase. My good friend MAC ‘s death was a bit rough to get through. I had come to love and respect the old guy, as had many readers. We rose up in this world of words together, friends to the end.

And then I killed him. 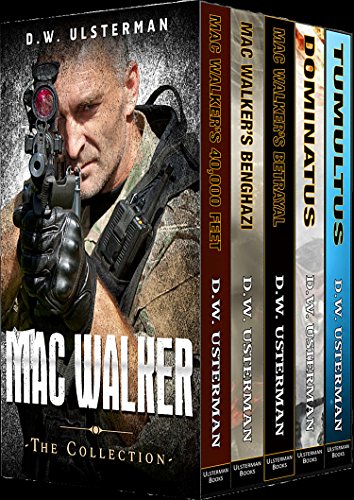 To be fair, Mac was allowed to eliminate many others by his own hand/gun/detonation as well, and was granted the honor, (or curse) of dying an old man surrounded by those he was forced to leave behind.

We shouldn’t forget FRANK BENNINGTON , either, who I killed, only to then bring back to life, allowing the longtime D.C. politico a chance to die, and live, another day. There’s a bit of irony in that, something of a private joke among enemies. 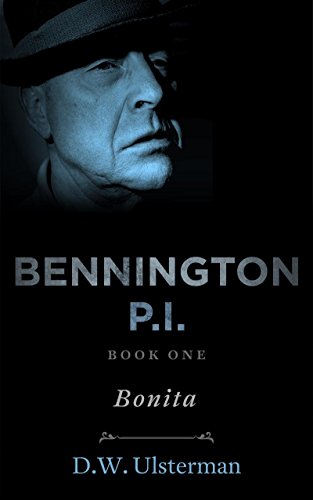 And of course, there is the IRISH COWBOY . Hap was an ornery sort, but beneath that rough exterior beat the heart of a true gent forced to play a hand he would rather have folded long ago. Come to think of it, I believe I may have killed Hap’s dog as well. 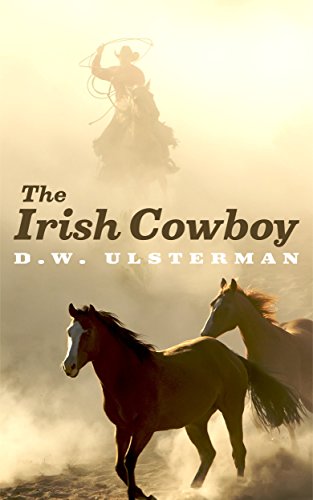 Before you judge me too harshly, remember, I gave birth to all those people, and for some, it was a long, hard, and painful delivery. I’m not saying they necessarily deserved to die, or that I took (much) pleasure from it.

But, in their own way, they all kind of had it coming.

D.W. Ulsterman On A Generation Lost In A 5″ x 2″ Space
“MURDER on MATIA” Update!